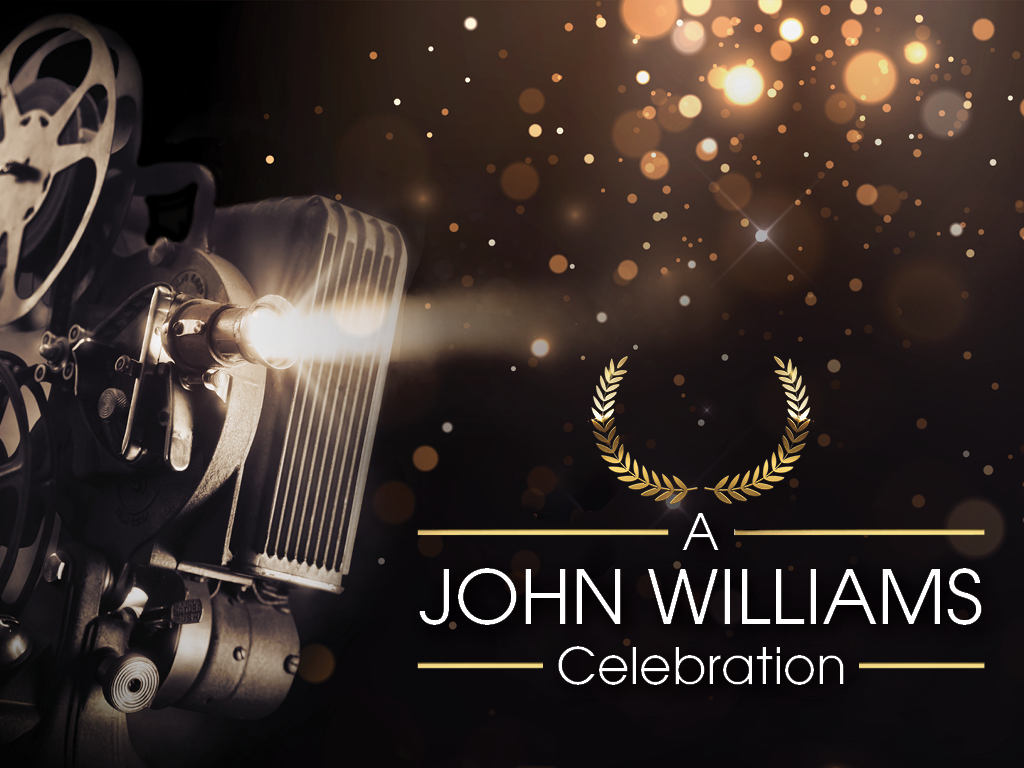 What do Schindler’s List, Star Wars, and Harry Potter have in common? John Williams. Williams, whose career spans over half a century, composed the music for these films and some of the most popular, recognizable, and critically acclaimed film scores in cinematic history. A concert of amazing music written by one of the most talented composers of popular music in the twentieth century.