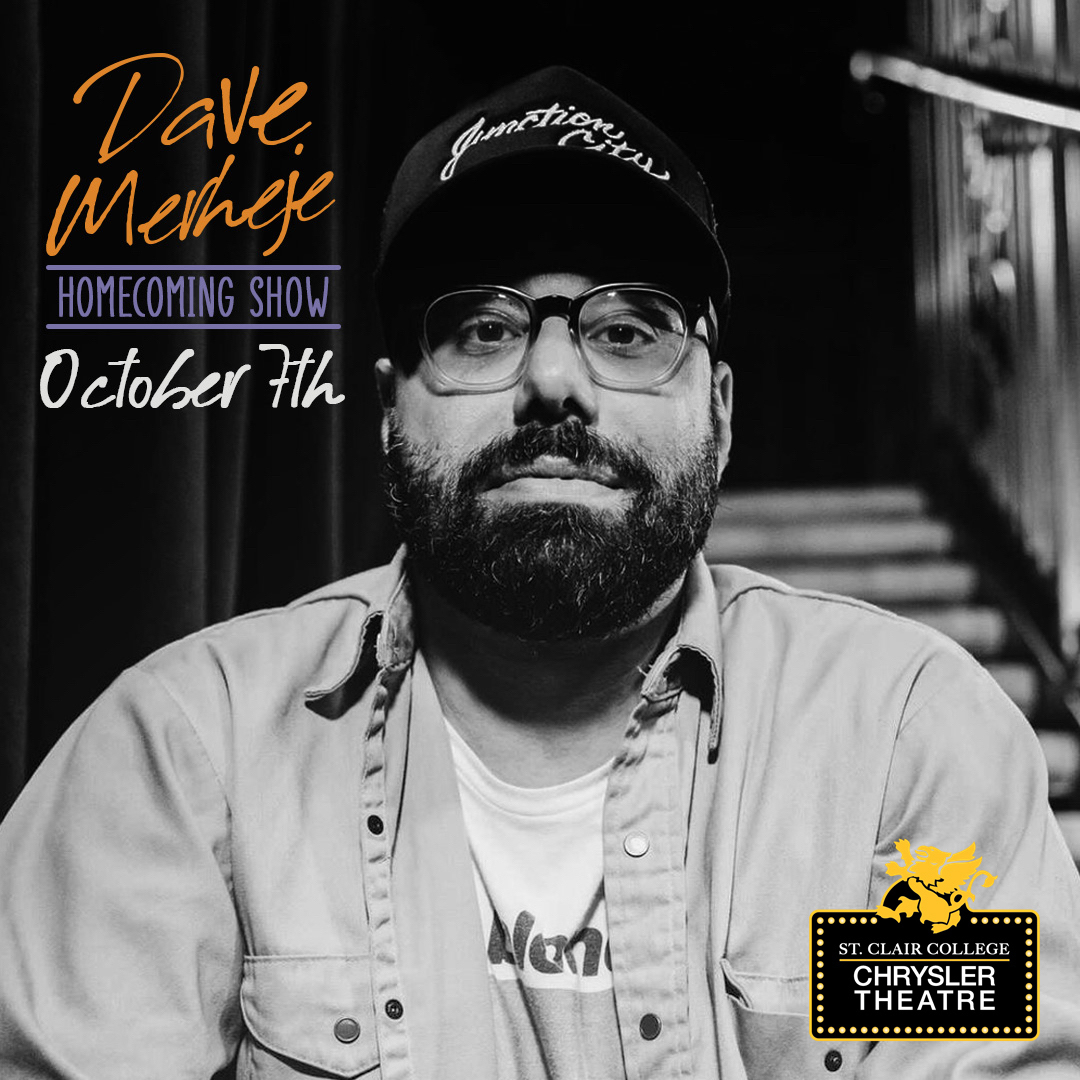 Dave Merheje is considered to be one of the most original standup acts on the comedy scene today. His multiple award-winning act has gained a loyal following across in North America with his “no fear” approach on stage and a comedy style best described as aggressive in-your-face funny. Dave had his first comedy special air in Australia on ABC2. His second special “Good Friend Bad Grammar“ won the 2019 Juno Award for Comedy Album of the year. His third special “Beautifully Manic,” can be seen on Netflix as part of Comedians of the World, and his fourth special titled “I Love You Habibi” recently premiered on Crave TV this summer. Dave is a regular at the Just For Laughs Festival in Montreal, and has made multiple appearances at JFL42 in Toronto, Winnipeg Comedy Festival, the Halifax Comedy Festival, the Melbourne International Comedy Festival in Australia, and tours clubs and theatres regularly.

Dave was a regular contributor on MTV Live, played Mr. Bechara on CBC’s Mr. D, and he currently co-stars in the critically acclaimed comedy series Ramy on Hulu and CraveTV.