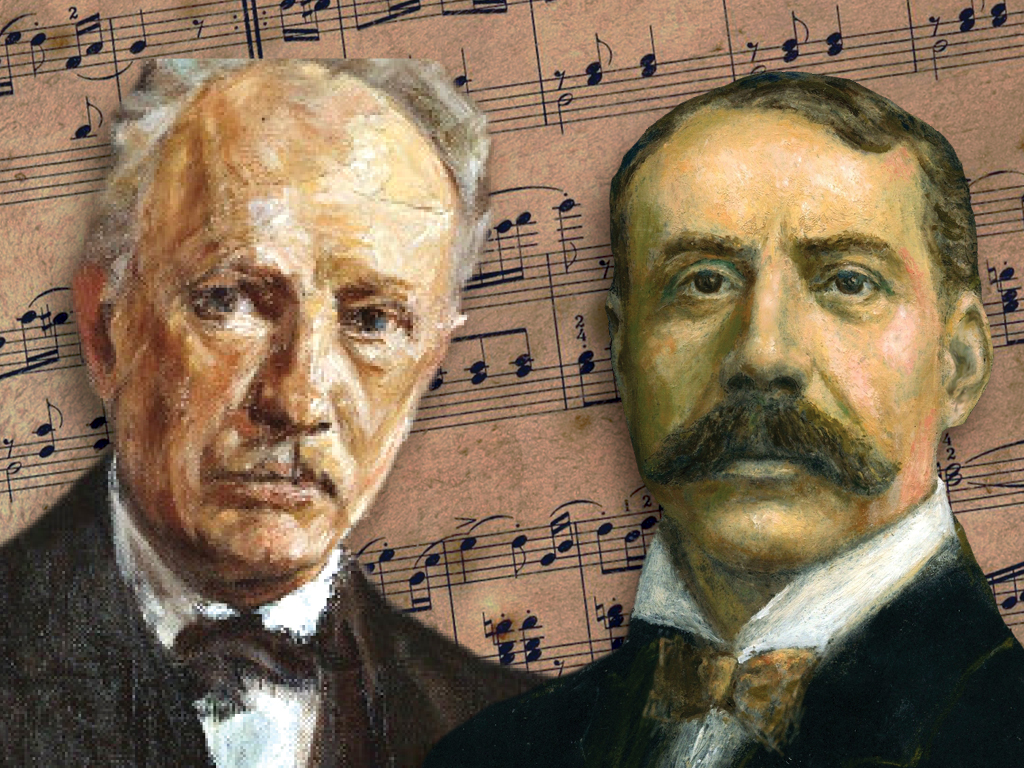 Inspiration is at the heart of this program. Edward Elgar’s inspiration led to a musical essay about friendship. In 1898, sitting at is piano, Elgar adapted a tune to create musical portraits of fourteen friends. The result: a musical testament to friendship that still captivates audiences more than a century after it was written.

For Richard Strauss, a play about the legend of Don Juan was the inspirational source for this orchestral showpiece. This work is considered one of the most virtuosic pieces of music to be played by the violins, and you will hear why in the first three seconds of the piece.