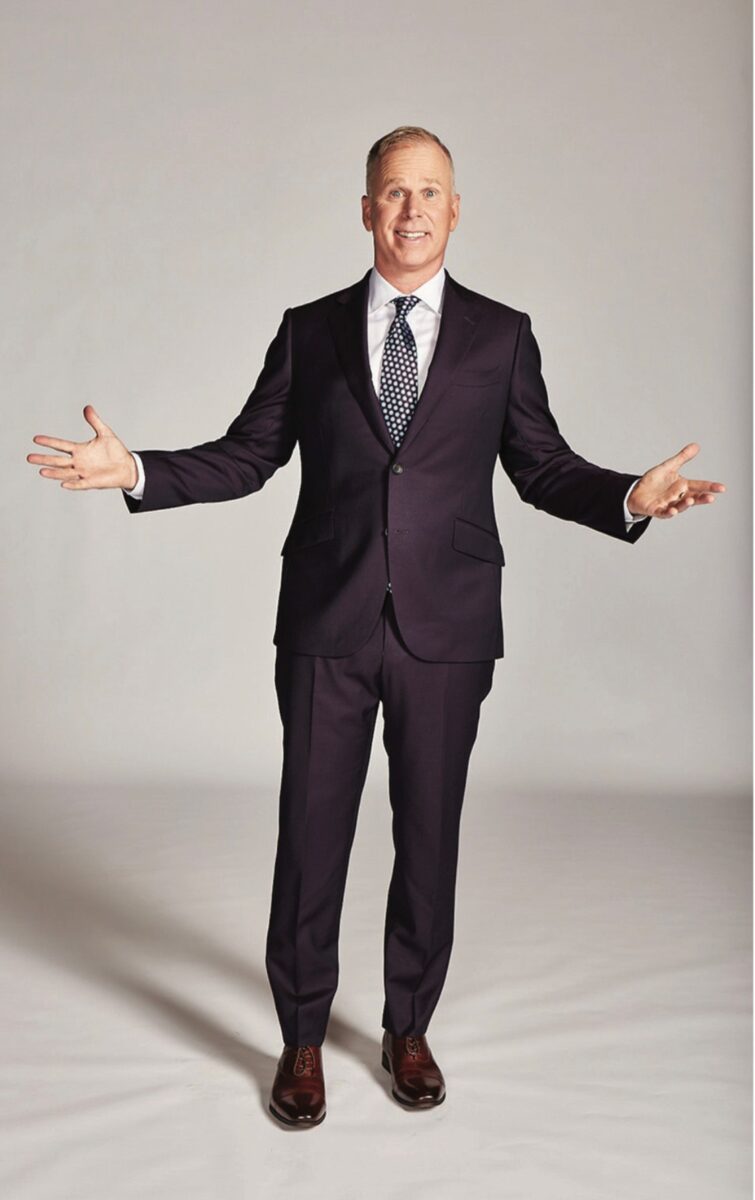 Gerry Dee. Alone. On A Stage.

Host of Family Feud Canada and star of award-winning sitcom, Mr. D, Gerry Dee has been making audiences laugh for two decades and is back on the road with his latest cross-Canada tour –Alone. On A Stage. Dee will take his trademark humour about marriage, fatherhood, and his years as a teacher to cities across Ontario. “I’m so excited to get back out on the road and bring people some of my newer material,” said Dee. Tickets to all dates on the Gerry Dee -Alone. On A Stage. Tour are on sale Friday, Nov 26 at 10am livenation.com, GerryDee.com and venue box offices. About Gerry Dee. Though most familiar as the star, co-creator, and one of the principle writers for CBC’s hit sitcom Mr. D, it is in stand-up comedy where Gerry Dee first hit his mark. Dee, who was a private school teacher for nine years before giving it up for comedy, became the first Canadian in 27 years to win the prestigious San Francisco International Comedy Competition, and was a finalist on NBC’s Last Comic Standing, the highest finish by a Canadian in the history of the show.