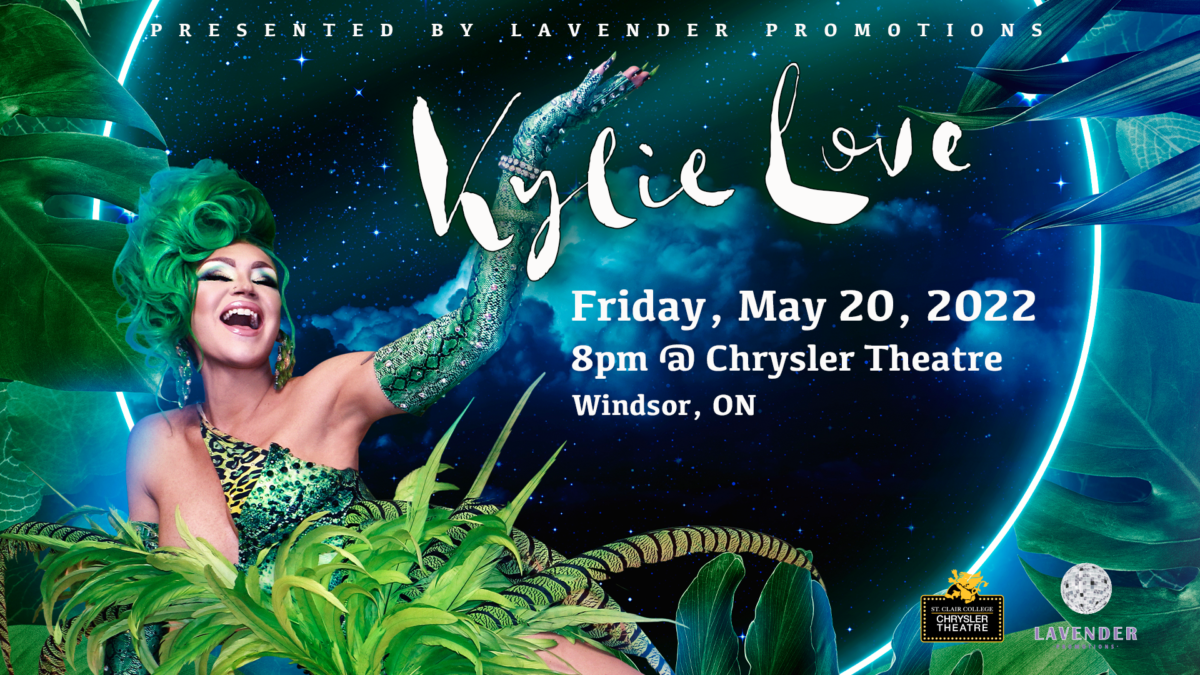 Additionally, in 2020, she co-hosted Translation, the first talk show on a major network hosted by an all-trans cast. Her first single, “Santa, Please Come Home”, was released in 2018. ALL AGES SHOW