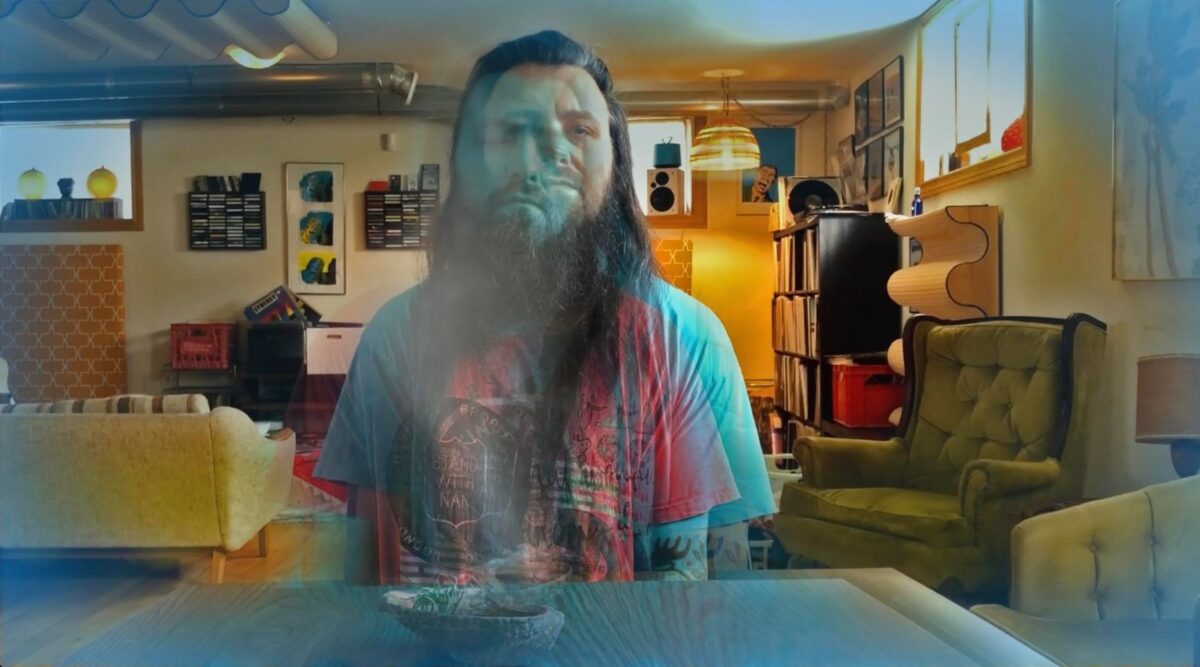 Status / Non Status with Years Of Ernest at Meteor

Status/Non-Status is the new name for the ongoing musical work of Anishinaabe community worker Adam Sturgeon (Nme’) and his longtime collaborators (fka Whoop-Szo). The band spent a decade carving a path through Canada’s DIY scene before leveling up thanks to 2019’s acclaimed long player Warrior Down (You’ve Changed Records). This album confronted Sturgeon’s complex family history and identity and was long listed for the Polaris Music Prize among numerous other accolades. Today, the band emerges renewed, with more stories to share…
Adam is ‘non-status’ as defined by the Canadian government. Adam’s grandfather Ralph made the difficult decision to enfranchise in order to support himself and his family by joining the Armed Forces. Enfranchisement was the government’s term for the legal process of turning in one’s Status Card, terminating one’s Indian Status, and becoming instead a Canadian citizen. It was a pillar of the government’s assimilation policy and a requirement for any Indigenous person who wished to enlist.
In the name of providing a better life for himself and his family, Ralph was required to forsake his Anishinaabe roots, an all-too-common experience for Indigenous peoples across Turtle Island. Acts of colonial violence such as enfranchisement, the residential school system, and the Indian Act have resulted in disconnection amongst generations of Indigenous people from their communities, languages, land, and identities. Today, new voices are rising up and — through acts of reclamation via art, language, music, and community — taking back spaces that have been dominated by settler culture for so many years.
Who is native enough? Who ‘counts’ as Indigenous, and who does not? These questions swirl through the Canadian arts discourse today, impacting every medium and revealing fundamental inadequacies within our current identity-defining systems. For Adam, the proof is in the work; his commitment to telling his family’s story with integrity and truth informs every aspect of his music and his life. Now a father to his own young son, it is the future that allows Adam to dig further into his roots.
“When we tell stories, we have a responsibility to tell the truth. Do the necessary work to earn trust. Share your experience as one voice within a greater circle … and find a home.”