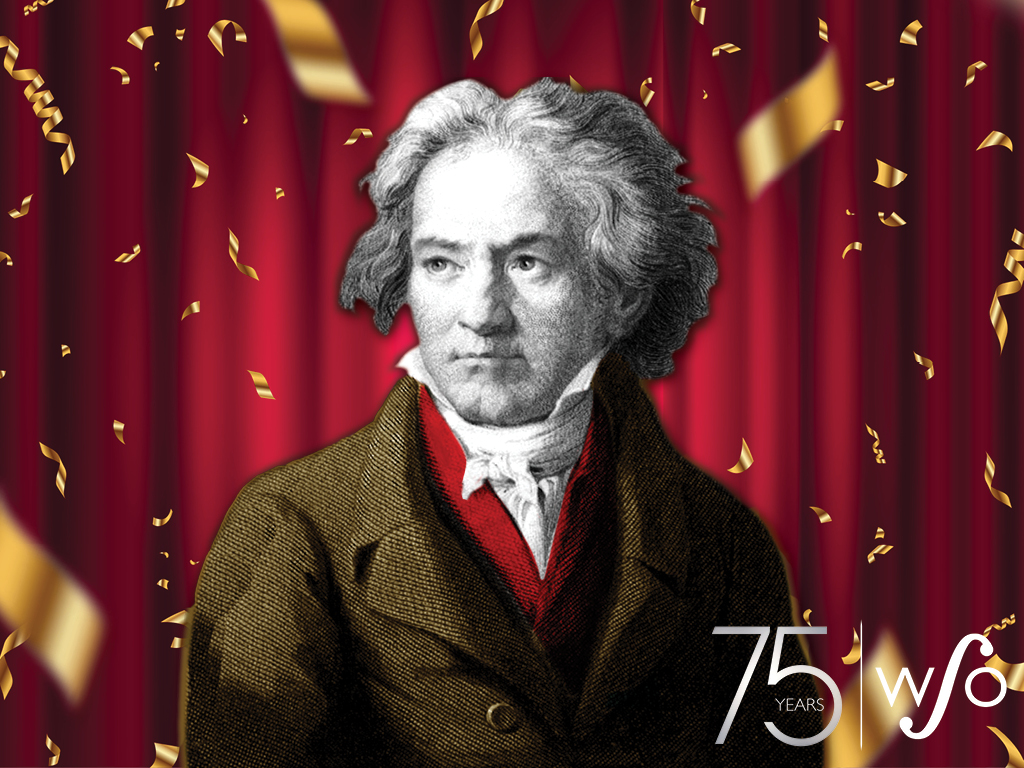 Ludwig van Beethoven’s Symphony No. 5 in C minor is one of the best-known compositions in classical music and one of the most frequently played symphonies. It is widely considered one of the cornerstones of western music with its remarkable and compelling energy derived from a short opening motive of only four notes. This work was first performed by the WSO on its inaugural concert on November 16, 1947. This Fall marks the 75th Anniversary of the WSO… come celebrate with us!

This concert is 80 minutes. No intermission.

Important Information for this Event:

All patrons are required to wear a mask while inside the Capitol Theatre.