There’s nowhere in Canada quite like Windsor, which is Canada’s southernmost city. With a latitude equivalent to Barcelona, Rome and Northern California, boasting 5 km of waterfront and an extraordinary collection of green spaces throughout the entire city. It’s also one of Canada’s most culturally diverse cities, one that celebrates the arts, culture and recreation. If food is the way to your heart, this city will definitely woo you – there are 95 restaurants in .5 km radius ready to serve you some of the most extraordinary gastronomic offerings available anywhere. And to top it off, it’s one of Ontario’s most affordable cities in which to live. 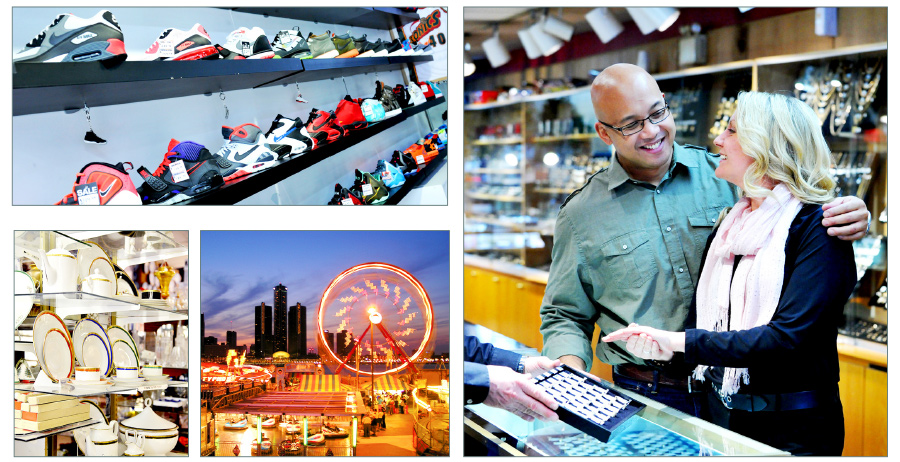 Windsor is Canada’s southernmost city, bounded by Lake Erie, the Detroit River and Lake St. Clair. We share a moderate climate and latitude equivalent to Barcelona, Rome, Beijing and Northern California. Located at the western end of the Quebec City-Windsor Corridor, the city connects some of Canada’s largest metropolises together, as well as Michigan and the Midwest.

A holistic, safe and sustainable city centre, Windsor is the fifth largest cultural diverse city in Canada, and has presented several international events including the Red Bull Air Races in 2008, and 2009; the Rotary International Peace Summit in 2008; and the International Childrens’ Games in 2013.

Downtown Windsor boasts many jewels – one of which is its spectacular, uninterrupted 5km of waterfront. The riverfront is home to miles of walking paths, spectacular views and extraordinary water features as well one of the world’s most unique outdoor sculpture gardens. Described as a “museum without walls”, the Odette Sculpture Parks is a showcase of more than 34 works of contemporary sculpture.

An important space for rest, relaxation and recreation is Dieppe Garden which also offers some of the best views of the Detroit skyline and luxurious green space. Riverfront Festival Plaza features a 10,000 sq. ft. waterfront park, entertainment venue and gathering space and plays host to a range of world-class festivals and events.

The Downtown has become a focal point for investments in arts and culture, and today houses the Art Gallery of Windsor; the St. Clair Centre for the Arts; the Windsor Community Museum; the Chrysler Theatre; The Capitol Theatre; the Windsor Symphony Orchestra; Artcite; one ten park: a working space; Rogues Gallery; Dr. Disc; and Broken City Lab. There are 900+ artists and 3,900 cultural workers employed in Windsor-Essex County.

Downtown Windsor boasts Ontario’s most affordable housing markets with the average home purchased at less than half of the price of an average home in nearby Toronto. Housing choices range from luxury condos and affordable apartments to historic homes and rentals.

With over 95 restaurants in a .5 km radius, downtown Windsor offers a gamut of cultural diverse restaurants and eateries. From urban chic to Pan-Asian, from casual, comfort to Mediterranean and European cuisine, the city centre offers truly sensational gastronomic experiences.

Downtown Windsor is the place to be – exciting, fun, and close to all the action! 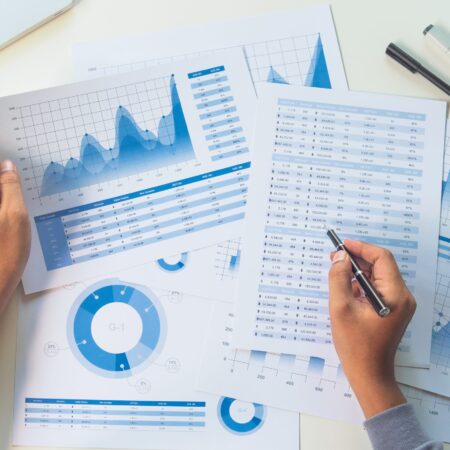 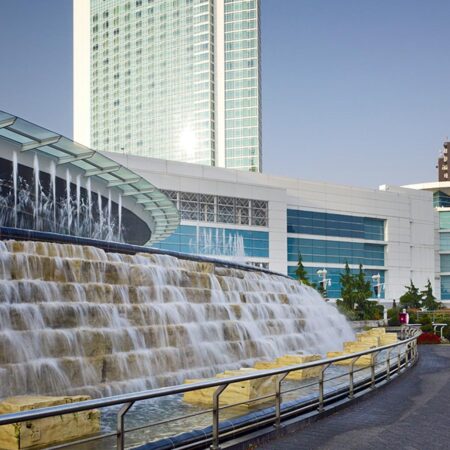 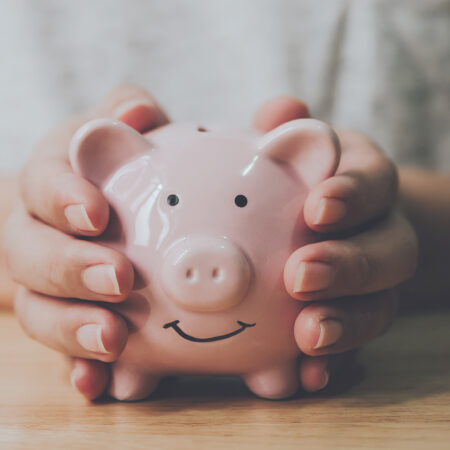